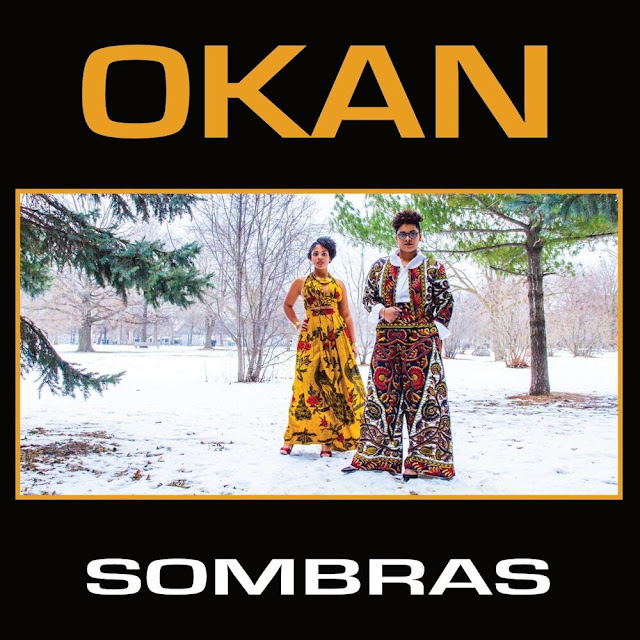 Taking their name from the word for heart or soul in the Afro-Cuban religion of Santeria, OKAN fuses Afro-Cuban roots with jazz, folk and global rhythms in songs about immigration, courage and love.

Embracing genres that have not historically fostered women artists outside of the role of singer, OKAN co-leaders, composers and multi-instrumentalists Elizabeth Rodriguez and Magdelys Savigne bring a fresh perspective to Latin and world jazz fusion through their powerful harmonies, incredible musicianship and potent lyrical content.

Born in Havana, Cuba, Elizabeth Rodriguez is a classically trained violinist who served as concertmaster for Havana’s Youth Orchestra. Magdelys Savigne hails from Santiago de Cuba and graduated with honours in orchestral percussion from Havana’s University of the Arts. Both are JUNO-nominees for their work with Battle of Santiago and Grammy-nominees for their contributions to Jane Bunnett and Maqueque, of which they are former members.

Living and collaborating in the intensely multicultural city of Toronto has enriched OKAN’s compositions with influences from Brazil, Spain and New Orleans. Backed by some of Canada's finest jazz and Latin players including Miguel de Armas, Roberto Riveron, Jeremy Ledbetter, Danae Olano, and Alexis Baro, OKAN launched their debut full length recording Sombras in 2019 after being awarded a Stingray Rising Stars Award for their live performance. The EP Laberinto which preceded Soombras earned Independent Music Awards in both the world music and jazz categories. Another full length CD, entitled Espiral is expected in early 2020.

all rights reserved
at 12:39 PM
Email ThisBlogThis!Share to TwitterShare to FacebookShare to Pinterest 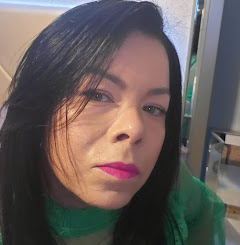