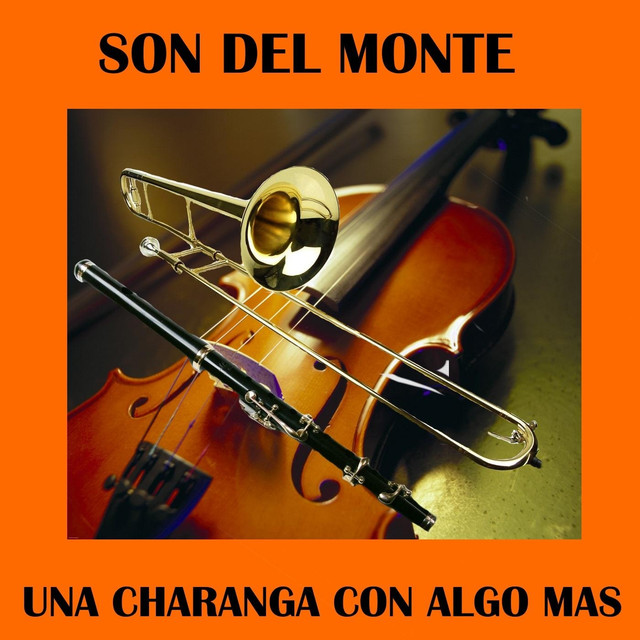 Son Del Monte is a New York City band performing unique tunes both original and from various artists.
Son Del Monte was born from musical director and timbalero, Manny Rivera.
His life's long dream was to assemble a Charanga band combined with a Conjunto flavor creating a
hard-driving New York swing paying homage to the bands of the '50s, '60s, '70s and the '80s.
Son Del Monte is an 11 or 12 piece band featuring a combination of trombones, flute, and violins.
Its music is electrifying and it captivates the listeners and dancers. From their awesome stage
presence to their memorable song lyrics, the band members have always found a way to leave their
mark at every venue they perform at. Son Del Monte is also a featured artist with Marty Cohen's
Youtube Congahead Video Productions. Son Del Monte won the TANAE Digital Media Award for Band of
the Year 2018.

Manuel Rivera has been a professional musician for more than 40 years and now leader/musical
director of Son Del Monte. His musical career started playing Bongo in a Latin Workshop band
which eventually became Orchestra Yambu. Yambu was known for its Latin Jazz style and Disco
Hit "Sunny", his first recording. Subsequently, he joined the original Charanga Orchestra
Sublime of New York City, doubling up on Bongo and Timbales. He recorded on Sublime's
first two albums in 1977 and 1979. In 2001, he rejoined Orchestra Sublime now known as Sonsublime.
He recorded on Sonsublime's Gran Reserva and Bailando Con Sonsublime, their latest CDs.
He studied various folkloric rhythms, Bata drums, and sight-reading at the Harbor's Conservatory
of Music in El Barrio in New York City under the guidance of the Master Louie Bauzo.
Manuel Rivera performed with Bassist William Millan, of the original Conjunto Saoco,
singers Henry Fiol, Ray Ramos, and Luis Ayala. He also performed with Yerason,
the MTG All-Stars Orchestra under the direction of Hector Leguillow at the Westchester Theater,
Joe Quijano at Lincoln Center and other various artists throughout his musical career.